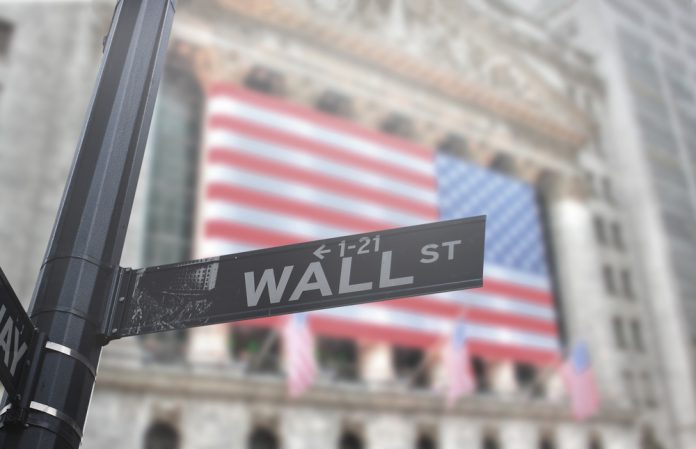 Gabor Gurbacs, the director of digital assets at VanEck, recently said it remains uncertain whether institutional investors will commit to crypto in 2018, due to the regulatory burden on the asset class.

Since early August, the cryptocurrency sector has seen some of the most positive developments in the industry’s history. The world’s largest stock market, coffee retailer, and technology conglomerate – the NYSE, Starbucks, and Microsoft, respectively – have disclosed their intent of improving the usability of cryptocurrencies such as Bitcoin and Ether to increase the mainstream adoption of the asset class.

Yet, as of August 7, the prices of most major cryptocurrencies remain near their yearly lows, and the Bitcoin price has fallen by more than 18 percent since July 30, just ten days prior.

Gurbacs, who leads digital asset development at VanEck, a major investment firm with $47 billion in assets under management and hundreds of exchange-traded funds (ETFs) under its control, explained that the prices of cryptocurrencies have not reacted to the positive developments in the crypto sector because the market is not fully confident in institutional investors and their intent to support cryptocurrencies.

“Our view that cryptocurrencies would not retain value in their current incarnation remains intact and, in fact, has been borne out much sooner than we expected. We expect further declines in the future given our view that these cryptocurrencies do not fulfill any of the three traditional roles of a currency: they are neither a medium of exchange, nor a unit of measurement, nor a store of value.”

Less than four days after the release of that statement, Goldman Sachs revealed that it will provide services to institutional investors, storing and managing cryptocurrency funds on behalf of its investors.

“In response to client interest in various digital products, we are exploring how best to serve them in this space. At this point, we have not reached a conclusion on the scope of our digital asset offering,” a spokesperson for Goldman Sachs told Bloomberg.

Considering the unpredictability of the decisions of major financial institutions and the abrupt change in the stance of banks such as Goldman Sachs and JPMorgan toward cryptocurrencies as an emerging asset class, Gurbacs noted that it remains to be seen whether these institutions are serious about committing to crypto in the short term.

“Here is why price doesn’t react. It’s questionable if large institutions will deliver on their promises/if they pull the plug suddenly/quietly. The regulatory burden on this asset class is higher than anything I have ever seen. Ever. For no justifiably defendable reason,” Gurbacs tweeted.

Last month, when anticipation for the approval of the first Bitcoin ETF was at its peak, CNBC Fast Money contributor and BKCM CEO Brian Kelly emphasized that a Bitcoin ETF will likely not be approved before early 2019 at the soonest.

Other analysts including Needham & Co vice president Spencer Bogart have offered a similar viewpoint in the past, noting that the US Securities and Exchange Commission (SEC) and other financial agencies do not have a reason to rush the institutionalization of crypto.