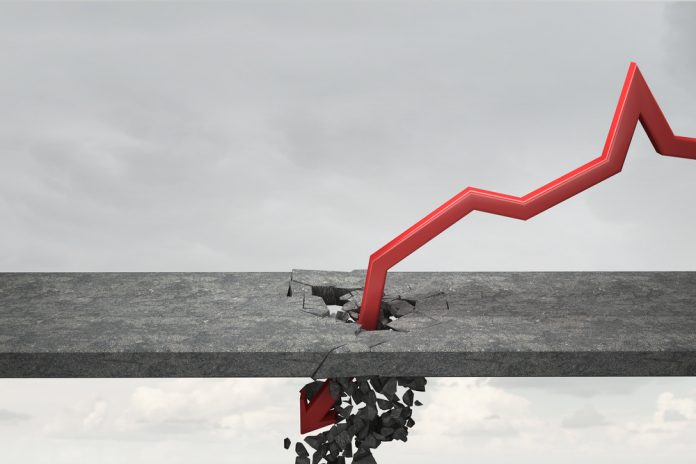 With the extended bear market of 2018, numerous coins have seen massive losses from their year end highs. For unfortunate investors who purchased at the top, losses of 70, 80, 90% are common. However, beyond these woes are performances magnitudes worse. Here are three projects that have dumped over 99%.

Nitro is no major project by no means, but the universal gaming currency brought in over US$2.5 million from their late 2017 ICO. Entering markets exactly at the height of the bull market, NOX was trading at US$1.27 per token, for a market cap of just under 13 million. Fast forward just days later, and NOX begins to fall, hard.

It hasn’t stopped falling yet. The token reached all-time lows of US$0.0045 earlier in September, for an abysmal $45,000 market cap and an accumulated loss of approximately 99.6%. Unfortunately for supporters, Nitro team members appeared to have up and left, with the most recent code commit dating back to nine months prior to writing.

ChainCoin was perhaps the first major instance of the popular pump and dump ploys by malicious actors through social media influence that have plagued markets over the last year. CHC, which had maintained a near-zero value since 2015, was shilled heavily by popular Youtubers in June and July of 2017. On July 14, ChainCoin saw an explosive growth to an all-time high of close to US$7.00 and a market cap of approximately $100 million. Just ten days prior, ChainCoin was valued at under $1 million.

The famous CHC pump was over almost as quickly as it had begun. The next day, CHC had already fallen 75%, and by the end of the month, over 90% losses had been accrued by those who purchased near the $7 mark. Today, ChainCoin is trading for a measely $0.05 a pop and it’s market cap rests below US$800,000. From top to bottom, this represents a loss of 99.2%.

Notice anything familiar? Here’s another gaming coin that fell off the face of a mountain. At one point, Experience Points was a billion dollar cryptocurrency. Hopefully you took our advice in December and got out while you could (rather than taking the advice of the comments section). If you didn’t and bought in big when XP eclipsed a ten figure valuation, you’ve probably been kicking yourself for the past several months.

XP currently maintains a market cap of roughly US$5 million dollars. From it’s Early January highs, that’s a loss of 99.5%. Those who have followed XP for a while probably saw it coming- the project pumped on pure hype after it rebranded for the second time since 2016 without providing anything substantial. Simply a clone of DOGE without the lovability, XP was one of the first to fall from grace when markets turned sour, and it continues to fall to this day. 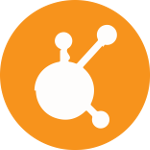 BitConnect, or more colloquially, BITCONNEEEEECT, is likely the most well known “loser” in the space. The ponzi scheme was valued at US$2.7 billion when its owners decided to pull the plug in January of this year. The coin instantly plummeted over 90% on the news and continued to bleed.

It’s safe to say that BCH has lost 100% of its value. It has been delisted from every single exchange and is no longer accepted anywhere. Too bad Carlos Matos didn’t take the advice of his wife who insisted that she couldn’t believe the promises BitConnect offered.