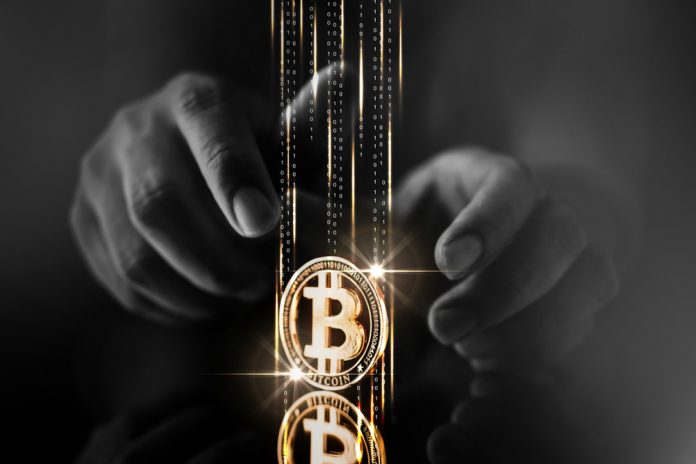 Quality and quantity are not the same thing in the world of cryptocurrency whatsoever. In the case of exchanges and trading platforms, having a plethora of trading pairs will not necessarily warrant a lot of overall trading volume. The following six exchanges offer a lot of trading pairs, albeit their overall volume varies quite a bit.

Despite being the world’s largest cryptocurrency exchange, Binance does not provide the most trading pairs at this time. Its collection of 369 markets is rather impressive at this time, resulting in nearly $735m worth of trading volume per day. Its most popular pair is the BTC/USDT market, although the platform is quite prominent when it comes to altcoins as well.

Once the “holy grail” of altcoin trading due to its lack of KYC requirements, Kucoin has lost a bit of market share in the past few months. Despite that, the company still maintains 372 trading pairs, resulting in between $10m and $15m worth of volume every single day. At this time, the most popular trading pair on Kucoin is CRPT/BTC, which is rather interesting to keep an eye on.

No one can overlook the OKEx exchange in this day and age, especially when it comes to altcoin and USDT trading. With its 53 trading markets available at the time of trading, it is one of the most “busy” platforms in this regard. A daily volume between $300m and $350m makes this a rather interesting exchange, although it still has work to do prior to catching up to Binance.

If there is one example of how quality and quantity aren’t the same in the cryptocurrency world, it has to be CoinExchange. The platform has 589 active markets, yet struggles to generate over $1.15m worth of volume every single day. That is not necessarily a positive sign by any means, although it remains to be seen if things can be improved upon.

A fair few cryptocurrency enthusiasts do not like HitBTC‘s withdrawal fees, which is not entirely uncommon. At the same time, the company manages 710 trading pairs, resulting in $235m worth of daily volume. That further confirms the company is doing a lot of things right, even though not everyone might agree with their methods and fees. Even so, the success of HitBTC is rather obvious for everyone to see.

Altcoin speculators will be rather familiar with the Cryptopia exchange. This platform holds a very strong position among small-cap coin traders, but its overall volume is still pretty bleak. 803 Different markets generated roughly $3m worth of volume every single day, which is not necessarily all that impressive.