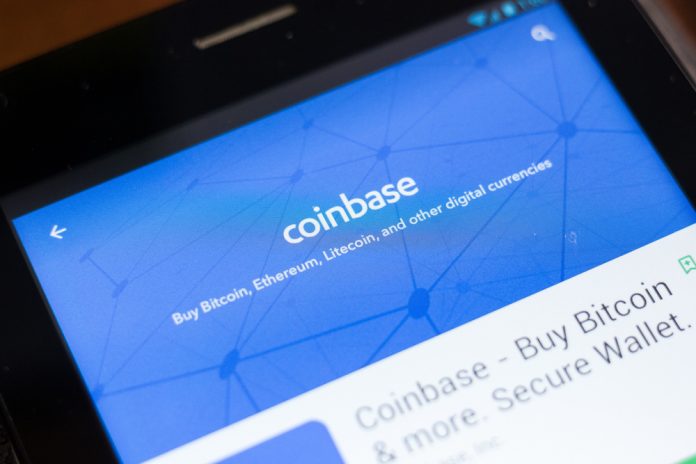 Coinbase is one of the world’s biggest and most popular cryptocurrency trading platforms. As such, the company attracts a lot of attention. That attention forces the company to expand and offer additional trading pairs. Securities are apparently making their way to Coinbase fairly soon.

In the United States, there is a lot of concern regarding the future of securities tokens. This is especially pertinent to ICO tokens which are labeled as securities rather than utilities. There are companies looking to integrate these tokens into their platforms, despite all of the potential risks.

Given the regulatory scrutiny associated with securities tokens, it is all the stranger to see companies like Coinbase experiment with listing securities. The company has obtained the necessary licensing to list those tokens, although it remains to be seen if and when it will decide to add new tokens in the future.

Although the company has made it clear it wants to add more currencies in the future, none of the names mentioned are securities. The potential addition of XRP, on the other hand, is a different matter. Ripple still faces a lot of legal scrutiny over its XRP token, although it remains to be seen how that situation will evolve in the coming weeks and months.

According to Coinbase officials, the company has received approval from both the SEC and FINRA to list securities tokens. That is a surprising turn of events, considering that the SEC is cracking down on such tokens in a rather harsh way. For its part, FINRA has not outlined its official guidelines on ICO tokens.

This news comes on the heels of Coinbase making some key acquisitions. Over the past few weeks and months, the company has purchased key companies which will allow it to offer securities through existing agreements and licenses. It’s a bold plan, though the company still has to be very careful when it comes to listing new tokens.

The decision by Coinbase to list securities will be another sign of this industry’s maturity. There is a growing demand for exposure to various cryptocurrencies and securities these days. If companies can officially provide this exposure without running into regulatory problems, the coming months will be very interesting.