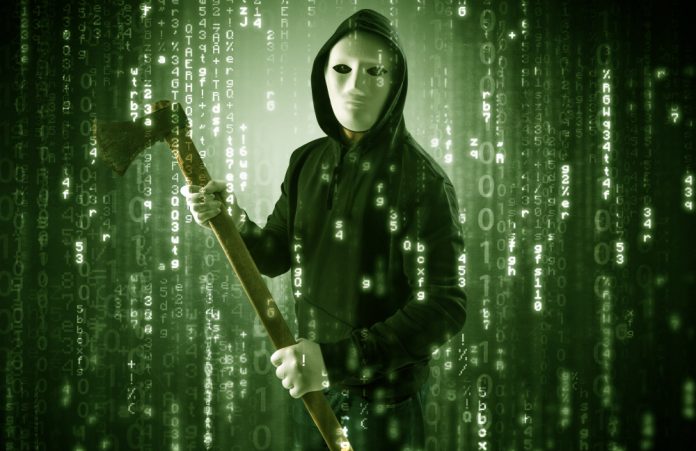 Decentralized exchanges hold a lot of promise. They represent a different method of exchanging value without too many central entities involved in the process. Even so, decentralized exchanges are not without their security flaws. The launch of Waves’ DEX exchange was marred by a brief incident, although the matter was resolved quickly.

Launching a public decentralized exchange is bound to involve some issues. For the Waves team, the launch of its DEX has been a bit hairy, even though it appears no real damage has been done. It is one of the most popular decentralized exchanges to date, as it processes millions of dollars worth of volume every single month.

As such, this platform is also of great interest to criminals and hackers. With a user base of nearly 90,000 traders and over 300,000 wallet address generated on the platform, there is a lot of money flowing through Waves’ DEX venture. None of this money is owned by anyone but the users, though, which puts them at risk of security issues.

Unfortunately, the launch of Waves’ DEX involved a few hours of confusion and strange incidents. Someone succeeded in hijacking the exchange’s website and the main Waves project’s website. This situation remained in place for a few hours, after which point the team regained control over both domains.

While the hackers were in control, they succeeded in performing phishing attacks, although it seems no one fell for them and lost money. This hack was possible because someone had submitted fake identification documents to the support staff of the domain registrar.

It is evident that scams involving the creation of fake passports has become a lot easier in recent years, and there are tutorials on how to do so on the internet. As a result of a fake passport being submitted and accepted, the Waves team briefly lost access to their domain account, as the password had been reset.

Such an attack has caused a lot of scrutiny to be directed at Waves’ DEX. Even though the platform itself was never compromised, that is not how the average person will perceive it. It is a very unfortunate incident, especially considering that the platform only launched this week. Even so, it goes to show that passwords, usernames, PIN codes, etc. remain subject to theft.