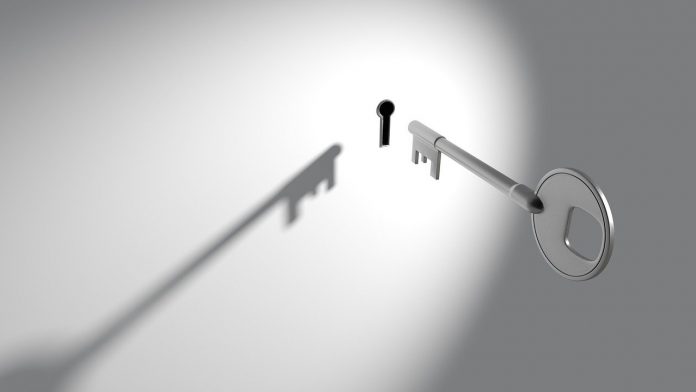 The HOPR network has set out to develop a safe environment where businesses and individuals can operate freely without worrying about the privacy of their data. Privacy invasion has been on a steady rise since the dawn of the internet as technology giants often keep track of users’ online activities. While this has benign uses like deciding what kind of content people see and consume online, metadata can be used for more malicious ends, including profiling people and restricting access to services. Hackers can use metadata to help them perpetrate targeted attacks such as spearfishing.

These continuous attacks on user privacy are a serious threat to all aspects of human freedom. Metadata is increasingly used around the world to restrict who people can associate with, what they say, and more importantly, their ability to gain financial freedom. This, in addition to the fact that we are bound to live in a world that is becoming increasingly digitized, means the HOPR protocol is badly needed now more than ever before.

How does the HOPR network work?

First, the decentralized HOPR network serves as an incentivized mixnet that ensures total metadata privacy for all of its users. Data within the network is sent through multiple hops in such a way that only the sender and receiver know where the data is coming from, the content of the data, and where it’s being sent to.

The HOPR network uses an innovative proof of relay model which ensures that everyone that runs a node is rewarded with HOPR tokens for correctly relaying blockchain data within the network. Anyone who wants to contribute to online data privacy is free to join the network and start running a node.

Hopr network has a custom layer-2 scaling solution that is based on probabilistic payment channels. This results in complete decentralization of all network transactions while significantly reducing settlement fees. This also helps to protect the metadata of everyone running a node on the network.

Main uses of the HOPR token

The HOPR token serves as a basic requirement to send data across the Hopr network. So all holders of HOPR can use the token to relay private metadata

All users of the HOPR network who run a node can use it to lock HOPR tokens. This helps to relay user data while covering traffic. The more people stake, the more data they can relay within the network, which in turn, increases their earning potential.

Eventually all participants of the HOPR ecosystem — from regular users all the way up to the board of directors, developers, investors, etc. — will be able to use the HOPR token to vote on events that shape the future of the network. HOPR’s ultimate goal is to build a decentralized and community-driven governance platform with the HOPR token at its core.

HOPR is the utility token of the HOPR network with the following details:

With an initial circulating supply of 130,000,000 HOPR, the remaining tokens will be released gradually over a period of 5 years. A quarter of all the tokens are allocated exclusively to stakers as a reward for relaying cover traffic

HOPR is dedicated to providing decentralized and community-enabling governance. As part of this, the HOPR Genesis DAO was established to determine the initial distribution of HOPR tokens in the public launch allocation which stands at 85,000,000 HOPR (8.5% of total supply)

Participation in the HOPR Genesis DAO was limited to people who tested the HOPR protocol. DAO participants submitted proposals for how the 85,000,000 HOPR tokens should be allocated in a way that supports the long-term development of the HOPR project. DAO participants then voted on which proposal should be adopted. As a result the HOPR token is being launched in a three-stage process, with a presale beginning on February 21st and a public allocation via Balancer beginning on February 24th.

The HOPR tokens will be distributed in 3 phases, namely:

Even though the HOPR network is still a new project, they have already partnered with notable platforms such as AVADO, FRORIEP, Elrond, Sedimentum, and Swiss Medtech. Meanwhile, renowned investors in the project include the likes of Binance Labs, stakely.vc, Caballeros Capital, Spark, AU21 Capital, and Vendetta Capital.

In line with the ethos of decentralization, important features and events regarding the development of the HOPR protocol will be completely in the hands of the community. The HOPR association is only meant to provide the necessary tools to implement required changes while the DAO takes on the responsibility of deciding which proposal should or shouldn’t be implemented. For example, the HOPR Genesis DAO voted for the final distribution mechanism of the HOPR tokens with a turnout of around 1,500 participants out of 3000 total, an unprecedented level of participation for crypto goverance.

The HOPR protocol aims to put the control of online data back into the hands of businesses and everyday users so that they can decide who can and cannot view their data and metadata.

To facilitate this process, the platform provides easy to install software for various operating systems – Windows, Linux Docker, MacOS, and cloud environments. Additionally, those who are very busy and don’t have the time to set up a node can simply buy a full dedicated node for faster staking.