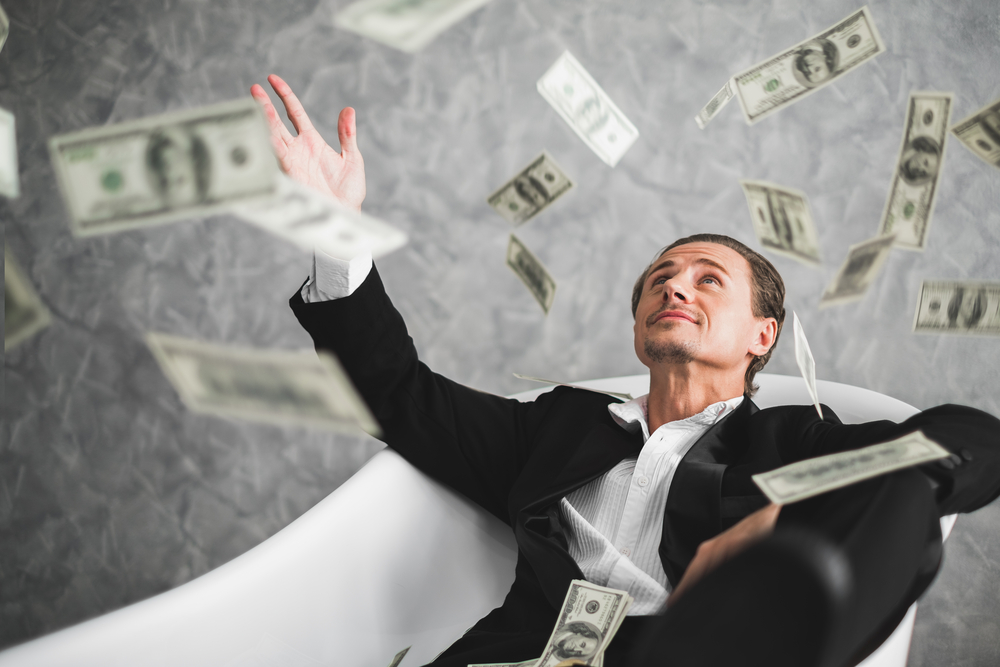 No one can deny that Bitcoin trading has potential to be a very lucrative venture. Substantial amounts can be made when timing trades right, albeit there runs a good chance of losing it all in the process. Provided that the stars have aligned, earning $1m by trading Bitcoin isn’t impossible, though it will not come as easy as one might hope.

One of the “easier” ways of making money by trading Bitcoin is flipping BTC over and over again. In this scenario, one buys Bitcoin for a certain price and immediately sells it when a profit starts forming. These small gains will need to be sufficient enough to offset any trading fees associated with the exchange, as there is no point in pursuing this method otherwise.

This method will require a bit of upfront capital to succeed. Owning at least one full Bitcoin would be a good start, even at the current price of $6,400. Incremental trading by flipping will require a good amount of order placing every single day, but given enough effort, achieving a $1m return in a year should be possible. This is a method which can lead to Obsessive Cryptocurrency Disorder so showing some sort of restraint is of the utmost importance when chasing small profits.

For those who do not have any real patience when it comes to trading Bitcoin, margin trading will yield a lot higher returns, but can also incur far more substantial losses. It is a slightly more “passive” way of trading Bitcoin, as it does not necessarily require owning cryptocurrency oneself.

Margin trading lets users set up leveraged positions to determine of Bitcoin will rise or drop in value. It allows for traders to make money if Bitcoin’s price goes down as well, which creates more opportunities to hit that $1m milestone faster. However, without the right technical analysis skills, margin trading is not something to dabble in. No one wants to get liquidated on their first trade and lose money in the process.

Although using altcoins steers away from trading Bitcoin in a way, most altcoins are primarily traded against BTC these days. Using altcoins would allow users to increase their overall Bitcoin holdings over time, which would make it easier to hit that $1m mark within a year. There are thousands of tokens, assets, and currencies to choose from, although not all of them will yield spectacular profits.

If 2018 has been any indication, using altcoins to earn more Bitcoin is becoming slightly riskier. Many top altcoins have disappointed throughout the year so far. Some currencies rose in value, but most of the time those were not projects traders had initially showed an interest in. Using altcoins is a high-risk, high-reward strategy which involves technical analysis, active trading, and using a plethora of different exchanges. It can pay off in the end, but taking unnecessary risks is never advised.