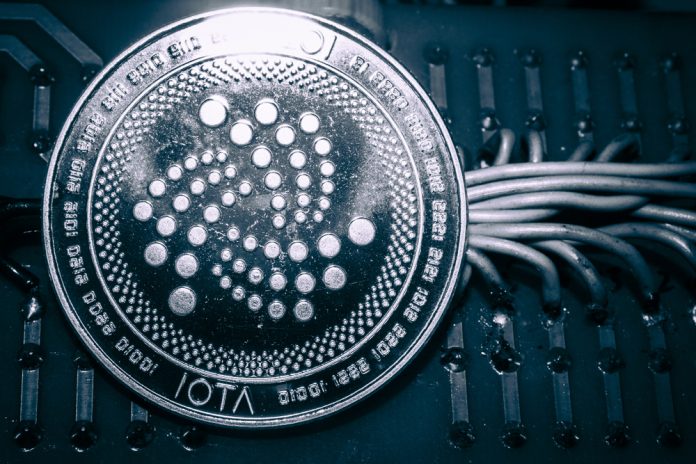 Today will prove to be a very interesting day for all IOTA supporters. After multiple weeks of downtime, value transactions on the network will finally be resumed.

This entire IOTA saga has been well-documented over the past few weeks.

An Interesting Time for IOTA Holders

Users have been unable to move funds over the network since late February.

That is completely unacceptable, even though a core flaw had to be addressed.

Anyone who lost funds as a result of this flaw will also be reimbursed shortly.

Today, value transactions will be resumed on the network.

That means a lot of MIOTA will be moving across the network.

Some of it will undoubtedly end up on exchanges, waiting to be sold.

A lot of IOTA users are not happy with the way they were left behind.

Not being able to sell one’s holdings for weeks is very stressful, especially when Bitcoin decides to lose nearly 20% in the process.

For now, it remains unclear how the market will respond.

Any impact may be minimal, for all one knows.

In the end, it is good to see the IOTA network resume its normal duties once again.