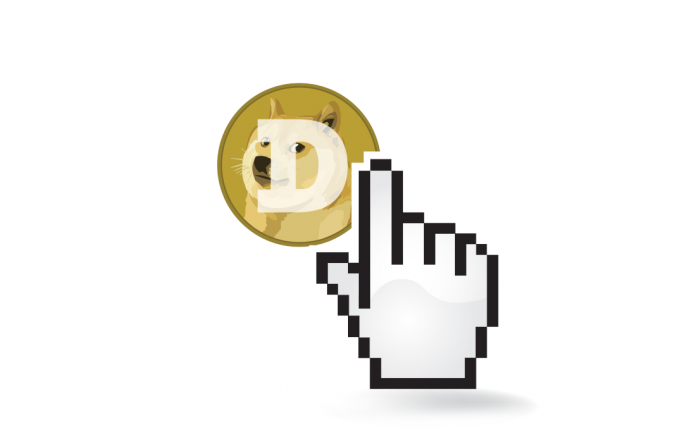 1. What Are Dogecoins Used For?

Dogecoins are mostly used for tipping others on social media platforms using the SoDogeTip bot and purchasing goods and services in DOGE. Some services that accept Dogecoin include AirVPN, Keys4Coins, Bitcoin Jerky, Frontier Vapor and much much more.

2. What Is the Purpose of Dogecoin?

Dogecoin’s purpose was originally meant to be a cryptocurrency designed to reward meme creators, however much has changed since. At its core, Dogecoin is a clone of Bitcoin with a much higher amount of coins. DOGE is meant to be spent, and tipping bots are one of DOGE’s most popular uses.

3. How Much Is Dogecoin Worth?

4. How Many Dogecoins Are Left?

If Dogecoin’s price reached $1 that would put the total market cap of the cryptocurrency at a whopping 117 billion. That is a higher market cap than all cryptocurrencies combined. In its current state it is not likely that Dogecoin will reach $1, however if some new developments or use cases get introduced to DOGE, anything is possible.

6. Can Dogecoin Be Mined?

Yes! Dogecoin can be mined. Because it is a clone of Bitcoin you can mine Dogecoin just like you can mine Bitcoin. One key difference is Dogecoin uses a different mining algorithm than Bitcoin (Scrypt vs Sha256), so you have to use miners specifically designed for that algorithm.

As of right now, Amazon does not accept Dogecoin. In fact, it doesn’t directly support any cryptocurrency. If you are adamant about using your cryptocurrency to purchase items from Amazon, there are websites that will sell you Amazon gift cards for Bitcoin and other cryptocurrencies. There is also a petition asking Jeff Bezos Amazon CEO to support Dogecoin. The petition received over 20,000 signatures so far, only 5,000 away from its goal of 25,000.

8. How Many Dogecoins Are in Circulation?

9. Is There a Limit to Dogecoin? / How Many Dogecoins Will There Be?

There is no limit on the total supply of Dogecoins. Every time a new block is found, 10,000 DOGE are created. That means that every single day, about 14.4 million Dogecoins are added to the total supply.

If you are in the United States it is best to first buy Bitcoins from Coinbase, then transfer those bitcoins to an exchange that has a DOGE / BTC trading pair and convert your Bitcoins to DOGE. In order to fully secure your coins and not leave them on the exchange you will also need to get a personal wallet that can support Dogecoin.