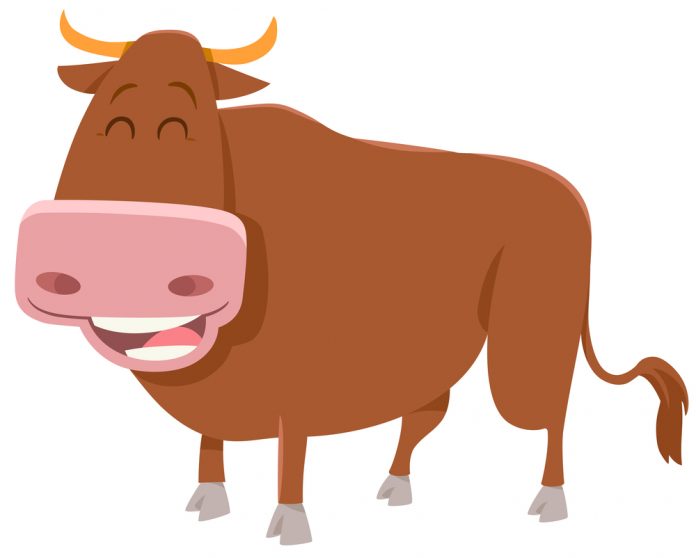 Okay, so Bitcoin Bulls does sound a lot like a basketball team. But hey, investing in Bitcoin has a lot in common with an adrenaline-packed b-ball game. Highs and lows, wins and losses, regrouping in the locker room after a thrashing from regulators and cybercriminals…

2018 has been a tough year for Bitcoin and the crypto community at large. But this month has brought about a ray of sunlight for Bitcoin believers, with some seriously positive developments that could help Bitcoin remain in greener pastures from here on out.

So if you’ve been down in the dumps over the red horizon, buck up. Here are the top three reasons Bitcoin bulls have to be cheerful.

In a 180 from its previous stance on cryptocurrency, social media giant Facebook whitelisted Coinbase from its advertising ban at the end of June. The ban on ICOs and all cryptocurrency-related companies had previously prevented the popular exchange from promoting itself there.

The significance of this lift is not to be underestimated. Not only is the social media company appearing to place its faith back in Bitcoin and the cryptocurrencies that Coinbase lists, but it’s also allowing crypto to enter the mainstream again.

For many people, despite claims of fake news and data leaks, sites like Facebook are their main (or only) source of news. Banning all material related to cryptocurrency was akin to removing it from their radars completely.

Now that Facebook and its 2 billion users will see Coinbase ads again, mass interest will surely rise. And that can only be a good thing for a Bitcoin price that’s finally going up and holding steady over $7,000.

For more good news, it would seem that Google is also going soft on crypto, adding a few of the major coins to its exchange rate converter. Users searching for Bitcoin, Ethereum, Bitcoin Cash, and Litecoin will immediately get the Google conversion tool.

2. Regulators Around the World Are Taking Bitcoin Seriously

Malta broke the mold earlier this month with its announcement of three new laws on cryptocurrency, exchanges, ICOs and DLT. Germany began allowing ETOs and letting off-chain companies join in the peer-to-peer fundraising mechanism, and even India is coming around.

And now it seems that the SEC is finally starting to change its stance on crypto in the US. The latest news that the commission is considering Cboe’s application to launch a Bitcoin ETF (Exchange Traded Fund) seems to have given Bitcoin’s price a boost.

This is so significant because it means that for the first time, institutional money could purchase BTC for the general public. Until now, all applications for Bitcoin ETFs have been rejected.

This recognition from regulators worldwide can only help to legitimize cryptocurrency, ICOs, and blockchain technology. And for anyone serious about Bitcoin and its future, that can only be a good thing.

We’re a long way from December 2017; that’s to be sure. But Bitcoin is leading the growth in the cryptocurrency markets for the first time in a while. In fact, Bitcoin’s value has steadily grown by around 4 percent every day and was hovering around $7,700 at the time of writing.

Bitcoin HODLers of the world unite! The markets are green; the world is coming around. Could this be the start of the next bull run everyone’s been waiting for?

Well, let’s not rain on the parade for now; we’re long used to fluctuations, corrections, and downward plummets. So let’s just enjoy starting another week in the green.