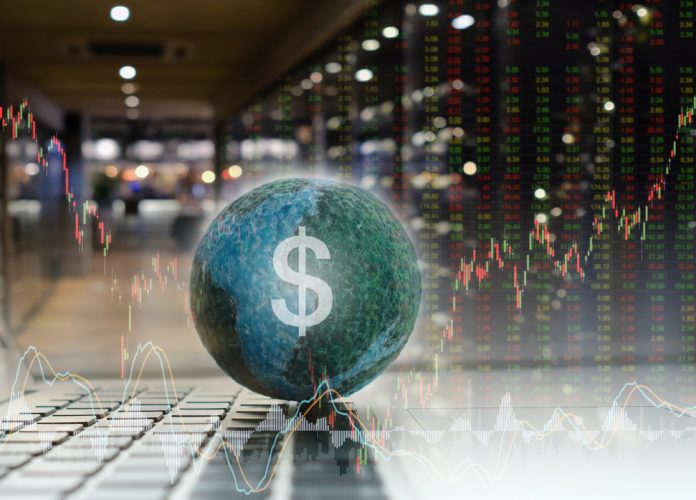 Investing in cryptocurrencies can be done in many ways. A lot of users don’t like spending fiat currency directly and tend to look for intermediary solutions. This is where so-called stablecoins come into the picture, as they provide an extra gateway to buy Bitcoin and altcoins. The following four upcoming stablecoins, ranked alphabetically, may have a positive impact on the industry as a whole.

Although one would not necessarily assume companies aim to build stablecoins on top of EOS, Havven is doing things a bit differently. Earlier this year, the firm unveiled its plans to create nUSD, a digital version of the US Dollar pegged to a value of 1 USD. There are two instances of nUSD, as the other version if issued on the Ethereum blockchain since June of 2018.

It is important to note the use case of this token is to get more people excited about the different cryptocurrencies. As such, issuing the nUSD stablecoin on two separate blockchain networks makes a lot of sense on paper, despite causing a bit of initial confusion at first. The EOS version is designed to come to market later this year, albeit it remains to be seen how successful it can be in the long run.

Alternatives for Tether and TrueUSD are crawling out of the woodworks as of right now. That is a good thing, although one has to wonder how big the market for stablecoins will be in the long run. Stronghold USD is a venture backed by IBM. Stronghold is a firm active on the Stellar ecosystem, which seems to indicate this stablecoin will be issued on this blockchain as well.

A lot of people are aware virtually all stablecoins are pegged to the US Dollar, for some unknown reason. In the case of Stasis, they are one of the few companies exploring a Euro-backed stablecoins known as EURS. It is issued on top of Ethereum and has been a small success so far. The parent company aims to improve its liquidity to 500 million tokens by late 2018, albeit that may be an unrealistic target.

The most recent stablecoin project making a lot of headlines goes by the name of Terra. The project raised $32m in seed funding to bring this new fiat-pegged cryptocurrency to market in the near future. Notorious backers of this project include prominent cryptocurrency exchanges such as Huobi, Upbit, Binance, and OKEx. It shows exchanges are keen on exploring new options in this regard.

It is expected Terra will be pegged to the US Dollar, further increasing the competition for Tether and TrueUSD alike. As such, the market is becoming slightly oversaturated in this regard, although more stablecoins is not necessarily a bad thing. Terra is also designed for ecommerce, rather than just as a gateway for buying and selling cryptocurrencies. Whether or not it can deliver on this promise, remains to be determined.