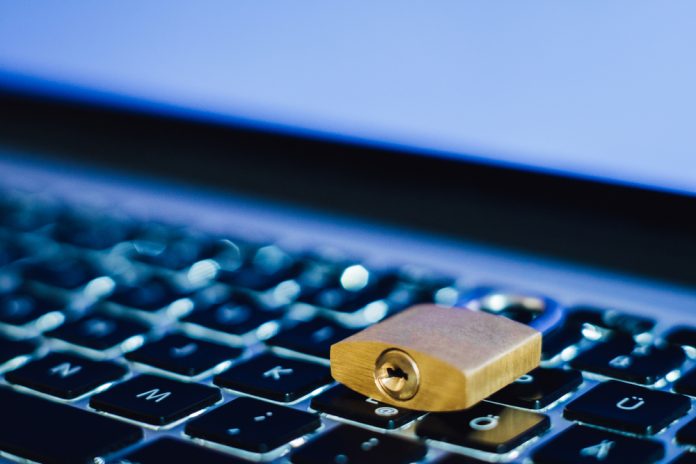 There is growing interest among consumers in remaining anonymous while using either cryptocurrency or blockchain technology. Various methods can be used to achieve this goal, although some will be more effective than others. The following methods, listed alphabetically, are worth checking out. Your mileage may vary when using these options.

The most obvious way to maintain privacy and anonymity when using cryptocurrency is to look beyond Bitcoin and the top altcoins. By default, Bitcoin, Ethereum, and so forth lack all necessary traits to offer either privacy or anonymity to their users, despite the rest of the world claiming otherwise. A fair few currencies do offer such functionality, although they have not gained the traction of a Bitcoin or Ethereum, for obvious reasons.

Among currencies offering what users are looking for are Dash, Zcash, Monero, PIVX, and a few others. There is a genuine competition among altcoins to offer privacy and anonymity features to their users, although most ventures utilize completely different technologies to do so. There is no “wrong” approach where these currencies are concerned, although one has to carefully examine what each currency offers exactly.

Although it’s a rather common practice, a lot of novice cryptocurrency users tend to reuse their cryptocurrency wallet addresses on a regular basis. Although there is nothing wrong with that, it does erode any pseudonymity that one could associate with cryptocurrency. To restore that small layer of privacy, using new wallet addresses for every single transaction is an option worth exploring, despite the hassle of doing so.

A cryptocurrency feature often overlooked is stealth addresses. This technology is designed to facilitate transactions yet keep one’s total wallet balance hidden at all times. Stealth addresses are often referred to as “throwaway” addresses, since they are only used once. In most cases, stealth addresses use the elliptic curve Diffie-Hellman algorithm, as it offers the privacy features needed to present this functionality.

Another commonly used method to achieve privacy and anonymity relates to Tor and VPN connections. This is most users’ preferred solution, simply because it will always offer privacy and/or anonymity regardless of the activity the user is trying to perform.

Because Tor is free software, it is the most popular option for cryptocurrency and blockchain transactions. At the same time, one has to keep in mind that neither VPNs nor Tor can address the lack of privacy or anonymity at a coin’s protocol level, and thus their overall impact may be somewhat limited. Even so, it’s still a common best practice to use either a VPN or Tor.