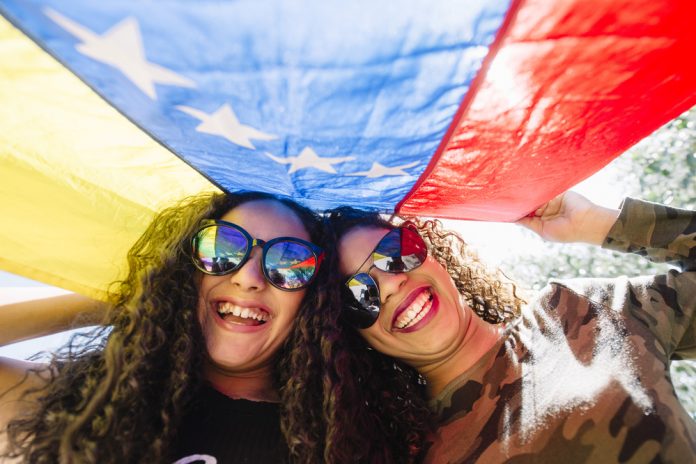 The possibilities and ambitions of blockchain are endless and wildly exciting. The emerging tech has huge potential to massively change lives across the globe. However, along with looking into the future, it’s important to keep track of the past and present. It’s often overlooked, but there are already numerous groups that have been affected by blockchain. Here are five that have been significantly impacted:

For better or worse, the ICO craze of 2017 completely changed the way startup funding could take place. Semantics aside, it’s difficult to reject the notion that young entrepreneurs worldwide have been empowered by this new form of crowdfunding. Venture funding is very difficult, and studies have shown the process to be highly discriminatory and near impossible for most, especially those living in countries without a large tech presence. Blockchain allows the ideas of great minds worldwide to receive unparalleled support, and many of these ideas are already coming to fruition.

One of the early goals of Bitcoin was to disrupt the US$500 billion remittance market. For migrant workers, sending money to their families back home in other countries is difficult, expensive, and oftentimes very insecure. The cheap, quick, and worldwide payment capabilities of Bitcoin and other cryptocurrencies makes transferring money to whomever, across whichever border, simpler than ever before. Individuals can pay just pennies to send any amount of money anywhere, a dramatic cost decrease from the 5% fee traditionally associated with remittances.

Freelancers, especially online, have historically put themselves in a lot of jeopardy when taking on new projects and clients. The lack of familiarity among the two parties puts both at risk of being taken advantage of, and the nature of these agreements also involves the freelancer trusting the client with a lot of personal information. Cryptocurrency has already radically changed the freelance industry. It now only requires freelancers to give clients a public address, which puts the freelancer at no risk. The global nature of crypto also allows freelancers to connect with clients all over the world. Lastly, smart contracts can even enable agreements between both parties to ensure that neither is taken advantage of or scammed.

The global nature of cryptocurrency also created a unique environment for microtasks, now commonly referred to as bounties. Participation in the overarching blockchain community has seen lots of activity from citizens of developing nations all over the world, where the cost of living and average wages are significantly lower than in first-world countries. Activities such as Bitcointalk signature campaigns, airdrops, social media campaigns, and translation bounties enable these individuals to earn significant income (sometimes thousands in USD each month). Many of these individuals have reported their ability to earn monthly incomes of up to 10 times more than their regular work wages.

When it comes to blockchain, the most heavily, positively impacted individuals are undoubtedly those who reside in failing local economies. Of course, this is predominantly seen throughout Venezuela, where hyperinflation reaching quadruple digits has drawn real working wages below US$2 a month for those in the country. Cryptocurrency allows these individuals to save what they can when they would otherwise be forced to spend a fiat currency that quickly diminishes to nothing. Use of USD in the country is banned and strictly regulated, and the most easily accessible alternative is cryptocurrency. For individuals in these circumstances, the introduction of Bitcoin and other cryptocurrencies has been life-changing, even life-saving. The crypto community has also played an active role in aiding these individuals. Just days ago, members of the NANO community donated hundreds of dollars worth of NANO to feed a Venezuelan community member and many of the families residing within his neighborhood.