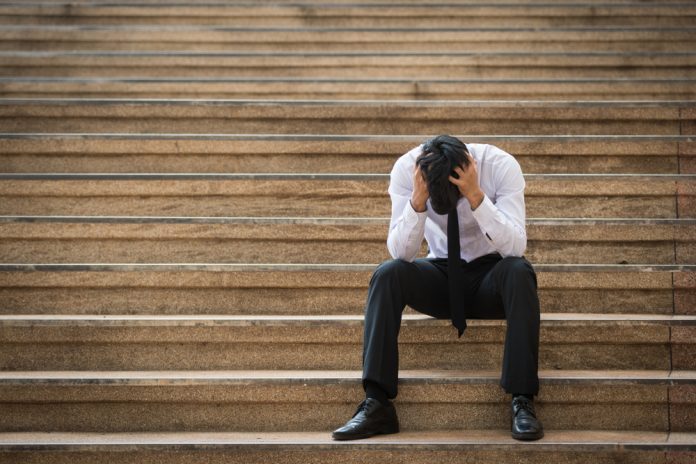 There’s no simple way to put it. 2018 has been tough for the world of cryptocurrency. As most individuals who are currently invested made their start right before or during the bear market, which has been the longest in crypto since 2014-2015, it’s safe to assume that a large number of them have seen significant losses. While the first half of the year has been riddled with disappointment, there are a number of specific instances that have stood out as exceptionally so. Let’s take a look:

For those who got into NANO near the tail end of its record-setting 2017, when it saw greater returns than any other cryptocurrency, 2018 has surely been tough to swallow. NANO entered 2018 at all-time high prices above US$35 after spending most of the first half of the year trading for fractions of a cent, and since then, it’s fallen, hard. NANO currently trades around US$2.70, up slightly from 2018 lows of $2.50, but still more than 90% down from the start of 2018.

However, this movement should not discredit NANO itself. The unfortunate circumstances of the BitGrail shutdown, which saw much of the total supply of NANO stolen, combined with the initiation of the bear market, is largely to blame. The fee-less, instant-send NANO these investors got on board with has not changed, and hopefully it will begin to rebound in due time.

Telegram is practically essential for those involved in the space. Alas, when Telegram planned to hold an ICO, it caught the attention of everyone. The crowdsale for Telegram’s TON token was poised to become one of the largest ICOs of all time, potentially rivaling EOS’s record-breaking US$4 billion ICO.

Unfortunately, Telegram’s ICO never happened. After receiving US$1.7 billion from private investors, Telegram decided to can its public ICO, barring its millions of users from participating in its evolution. What made this decision even more disappointing was the precedent it set; more and more cryptocurrency startups are choosing to ditch the ICO model in favor of private alternatives, a move that flies in the face of the fundamentals of cryptocurrency.

Consensus is the biggest cryptocurrency conference of the year, and historically it’s been a very positive influence on crypto markets. 2017’s Consensus, the largest at that point in time, was shortly followed by the summer cryptocurrency explosion that saw adoption grow exponentially. Consensus 2018 was huge, with almost 9,000 participants, which was over four times the attendance of the year prior.

Unfortunately, attendees this year voiced concerns about a change in sentiment surrounding Consensus. 2018’s event was dominated by Lamborghinis, expensive watches, and worst of all, ICO pitches. Many complained that activities and conversations were centered around obscure and established ICOs looking to rope in private investors, rather than on the current and future implications of cryptocurrency and blockchain, as had been the case in years past. As a result, rather than slingshotting Bitcoin and altcoins upward, the mid-May conference preceded a 30% drop over the following months, returning markets back to their 2018 lows.

The mainnet launch of the US$4 billion “Ethereum Killer” ICO has been nothing short of a disaster. After multiple delays, the EOS mainnet finally launched last month. From frozen accounts, to abuse of power from the government-esque body of 21 block producers (BPs), to malicious behavior in promoting certain parties, to security breaches and network freezes, the launch of the fifth highest valued cryptocurrency by market cap has been a nightmare.

Hopefully, much of the previous woes will be eradicated moving forward. However, some of the core functionalities of EOS (the ability for BPs to freeze accounts and revert transactions, the anonymity of the producers, the lack of checks and balances on those who oversee the network, and so on) will not change, and that’s left speculators throughout the crypto space worried. Studies even suggest that EOS will likely be the victim of a major hack by the end of this year.