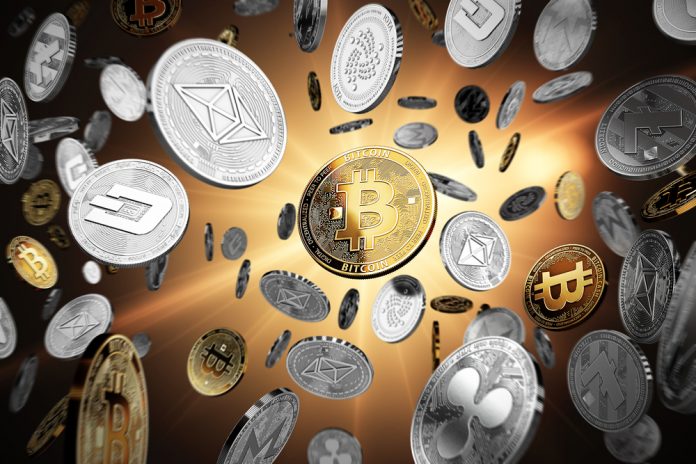 It may seem rather surprising to see Ethereum Classic on this list. The currency has been making inroads among institutional investors as of late. As such, it generates more purchase volume than Dash, Litecoin, or even XRP. With $254.28m in volume purchased throughout the first eight months of 2018, ETC is making some very interesting moves in quick succession.

After successfully surviving the first few months of existence, Bitcoin Cash has begun hitting its stride. Although the currency is still subject to some controversy, its appeal is on the rise. A total purchase volume of $420.11m in eight months is pretty good. Compared to the leaders on this list, it is a drop in the bucket. However, Bitcoin Cash is only one year old, which is something to keep in mind at all times.

It would appear EOS is on a lot of people’s radar as of right now. The currency is making its mark on the industry since the launch of its main net. Plenty of enthusiasts stocked up on EOS prior to this launch, by the look of things. A purchase volume of $746.49m is very decent, especially for a currency which seems to be generating far fewer headlines than other coins.

While Ethereum remains the world’s second-largest cryptocurrency in terms of market cap, it is third in purchasing volume for 2018. That is not entirely surprising, as the year 2018 has been an odd one. Thanks to $1.287bn in purchase volume, Ethereum is still going strong. Those numbers need to increase to remain competitive, though.

Everyone is well aware of Tether these days. The project offers a stablecoin pegged to the US Dollar. However, the rate of increasing its supply often raises a lot of questions. Throughout 2018, Tether notes a purchase volume of $2.47bn. A rather steep number, especially because of the much lower prices for Bitcoin and all major altcoins. Whether or not this Tether trend will continue, is difficult to predict.

No one will be surprised to learn Bitcoin dominates all the charts. It is the world’s leading cryptocurrency. It also generates the highest purchase volume throughout 2018. Nearly $4bn worth of Bitcoin has been purchased throughout 2018. How high this number will go by the end of the year, is rather difficult to predict at this stage. Current prices may entice even more people to invest in cryptocurrency later this year.