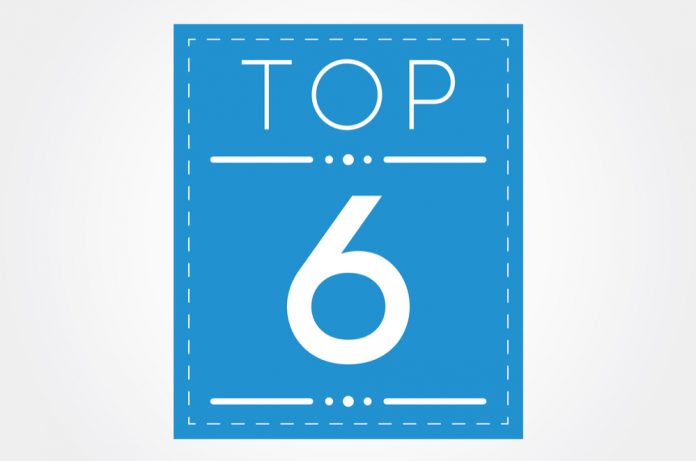 Decentralized exchanges are slowly becoming more popular in the world of cryptocurrency. Generating sufficient liquidity remains one of the key challenges, even though some trading solutions seem to be faring a lot better than others. The following DEXs are ranked by their total number of transactions over the past seven days.

Although a lot of people seem to have forgotten what Bancor Network does exactly, it is a decentralized exchange. While its overall volume may still be on the low side, there are a fair few trades taking place on a daily basis. With support for currencies such as AION, MTL, OMG, BNB, and various ERC20 tokens, this DEX is off to a good start. At this time, it represents 2.8433% of all DEX trades indexed by Etherscan.

Most people may not even know that the Token Store project exists, let alone that it’s another decentralized exchange vying for the top spot. Its volume represents 3.6193% of the trades over the past seven days, which makes it more popular than Bancor Network. Currencies supported include Paypex, ERC20 (the token), Hydro, and PCHAIN. Those are not the most liquid tokens and assets by any means, although there is still some interest in these currencies.

Once considered to be the holy grail of decentralized exchanges, EtherDelta has been overtaken by a few platforms in terms of overall liquidity and volume. Right now, EtherDelta generates 7.62% of all trades, primarily because it supports virtually all ERC20 tokens one can think of. Competition is a good thing in the cryptocurrency world, especially among decentralized trading platforms.

With over 9% of all trades in the past seven days, DDEX is well positioned to hit double digits in the near future. It supports a lot of different currencies, including BAT, Pareto Network, 0x, Dai, and IOST. Most of its markets still struggle to generate over $10,000 in volume per day, but its largest markets are usually near the $100,000 mark.

In terms of both transactions and volume, DEX.top is the undisputed number two in the rankings. Its transaction volume is twice that of DDEX, while its volume is over twice as large. Among its popular currencies are Status, PolicyPal Network, PCHAIN, and Loom Network. A lot of markets easily generate over $10,000 in volume every day, which shows that this platform continues to grow.

There can only be one market leader among decentralized exchanges. At this time, it is none other than IDEX, which generates over 52% of all weekly trades. That’s a very impressive turn of events for the platform, primarily because it has numerous tokens with over $100,000 in daily trading volume. Currencies supported include Peculium, Constellation, CEEK VR, Kin, and Quant. Rivaling the volume of this exchange will be a big challenge.