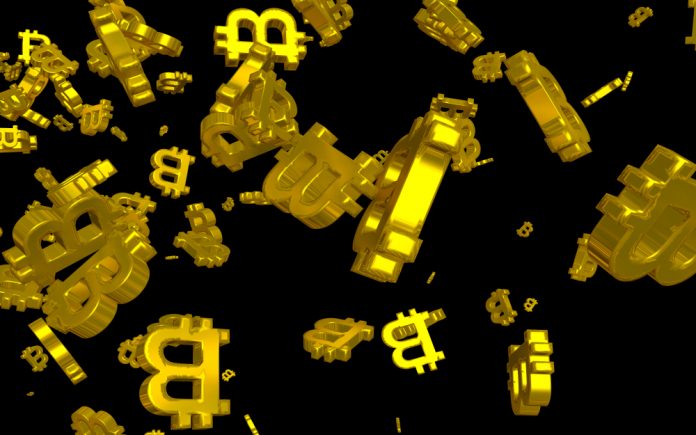 The fundamental idea behind Bitcoin was to create a peer-to-peer system for money transfer, without any third parties involved. While Bitcoin managed to technically solve that problem, the real world has presented a number of other challenges, the first being acceptance.

Say you want to pay for pizza in Bitcoin: the receiving party must be willing to receive Bitcoin in return for the pizza they give you. This problem virtually doesn’t exist with the dollar, but since digital currencies have not become mainstream yet, we need to find those who want to exchange our cryptos to fiat or other coins. Crypto exchanges were born.

Crypto exchanges create huge pools of demand and supply, which makes finding other parties simple. They are also heavily used for day trading. Furthermore, they simplify working with crypto: we’ve all heard news about people accidentally throwing out their hard drives containing keys to a wealth of Bitcoin. That kind of thing does not happen with crypto exchanges. Also, exchanges can help you with another problem unique to digital currencies: since all addresses are hash-codes and numbers, people sometimes send money to the wrong address. And since there is no bank involved, the transaction is irreversible. As Calvin Cheng, CEO of ABCC, told me, in one instance, “one user [had] sent a huge amount of tokens to a wrong address. In theory, the user has the full responsibility for the mistake. However, our team worked hard to help him recover from the loss.”

On the flip side, the exchanges are also targets for hackers, with the notorious Mt. Gox hack being the biggest and the Bithumb hack being the latest. Of course, Bithumb was able to cover up for the $31 million losses.

Recently, Bitcoin and the rest of the cryptocurrencies have lost significant value and market cap. While some claim the bubble is about to burst, others remain hopeful that the prices will rise again. The focus, they say, should be on the product they build, not the price. This all comes down to the vital question: does Bitcoin have a real use case, or is it only good for criminal activity?

There have been numerous regulations and crackdowns on blockchain and crypto projects, some of which fight scams while others have no clue of what blockchain actually is. But apart from the official stance, studying crypto exchanges reveals a good deal about public support. Coinhills is one of the sites that lists these exchanges.

Digital currency exchanges ranked by volume, according to Coinhills

Studying these exchanges reveals some interesting information. According to statistics provided by SimilarTech, most of the users of these exchanges are from the United States and China. This is an interesting number, considering the Chinese government’s recent crackdowns on cryptos. 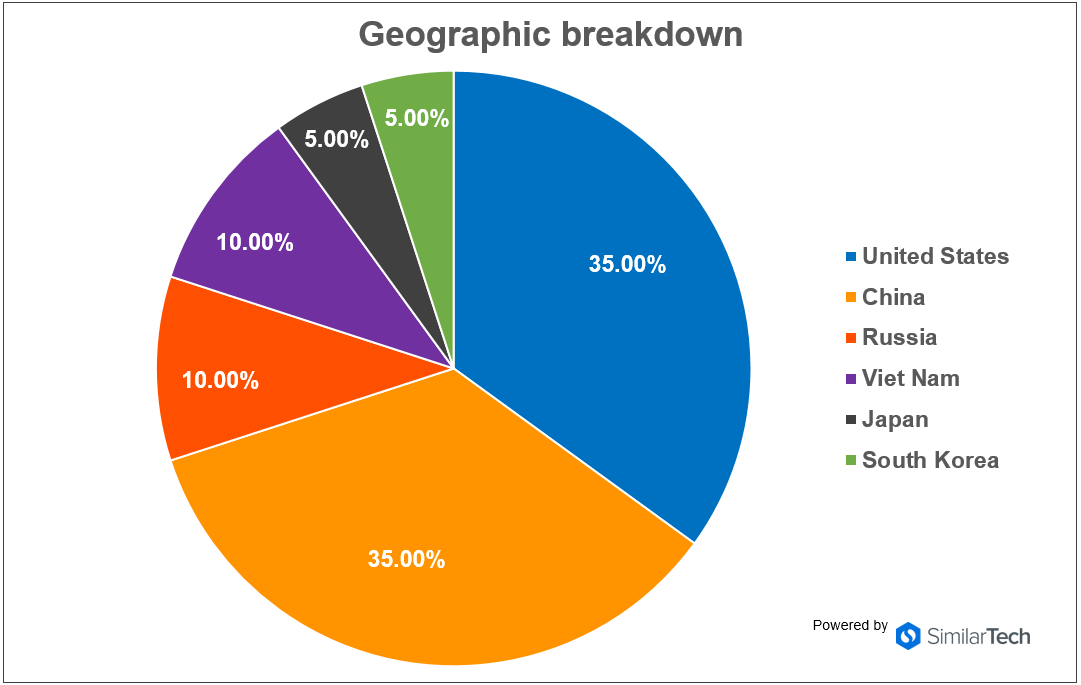 Therefore, while China might not be among the most crypto-friendly countries at the official level, these charts reveal the real popular support there is for digital currencies in these countries.

The Market for Exchanges

As you’ve seen, crypto exchanges have tapped into a huge market. Different exchanges compete on trading volume and the tokens they trade, as well as the services they offer. For instance, some exchanges have offered zero-fee transactions to grow their client base. Others, like ABCC, have used an innovative model to reward their clients: they pay them their own token, and depending on their share of those tokens, users will get a proportional share of the profit (80% of the transaction fees are distributed to them). To further encourage early participation, the tokens are awarded based on the users’ activity and halved every 120 days – similar to how Bitcoin’s mining rewards work.

Will this method work? So far, ABCC’s growth rate has been promising, but let’s not forget that they also have the former foreign minister of Malta on board. Their website supports 11 languages and they recently released native apps to further simplify the process.

Bitcoin’s price might have fallen, but it remains a significant player. Crypto exchanges offer a simplified path to this realm, and their competition for market share can lead to innovative ways to better use your crypto, with less worries and more rewards.