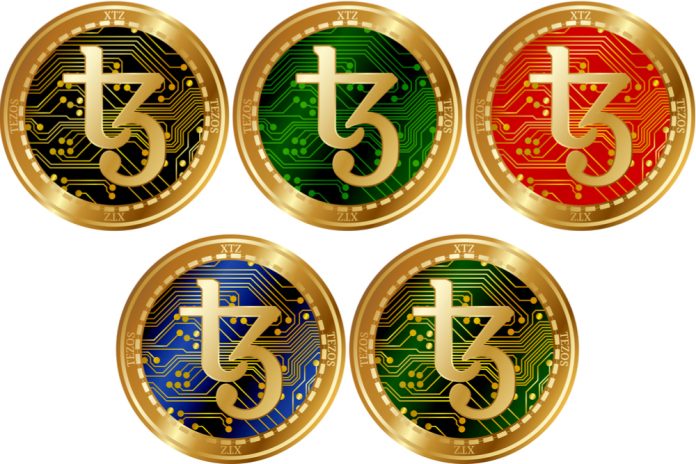 There is never a shortage of drama in the world of cryptocurrency. Especially where the Tezos project is concerned, the situation tends to get out of hand on a regular basis. It now seems this project is bound to “fork” prior to even launching. It’s a worrisome development, albeit one that was to be expected.

The Tezos Fork to Keep an Eye on

A lot has been said and done when it comes to the Tezos project. Considering that so many things have gone wrong prior to this project’s launch, it is only natural that its development will continue to be scrutinized. There are also a fair few lawsuits still taking place against the Tezos founders which have yet to receive verdicts.

The more intriguing – or worrisome – development comes in the form of a project known as nTezos. As the name suggests, it is a different take on the Tezos project as a whole. It will serve as a self-governing network running the Tezos software. As such, this seems to indicate a fork of this project exists without there even having been an official launch of the original.

Unlike the Tezos project, its nTezos offspring will not require KYC checks. It is this procedure which has a lot of initial Tezos investors on edge, even though performing a KYC check is more than warranted. It obviously could have been handled a lot better, yet there is very little to be done about this.

Additionally, the nTezos token allocation will apparently utilize the same structure as the main project. However, there will be no special rewards for anyone involved in this process. Unlike Tezos, the nTezos fork will have an auditable genesis block, which may become another topic of conversation in the weeks to come.

As is always the case when new projects like these surface, one has to wonder if it can be taken seriously. So far, it seems the nTezos project has a dedicated team which will move ahead with this venture in one way or another. Despite not being affiliated with the Tezos Foundation, there may be some initial interest in this fork, assuming it ever gets launched in the first place.

There are still a lot of questions regarding both Tezos and nTezos which will need to be answered. The cryptocurrency space will undoubtedly see a fair amount of excitement in this regard, although the chances of either project succeeding have yet to be determined at this point. It’s a peculiar situation, although competition has never been a bad thing in this industry.