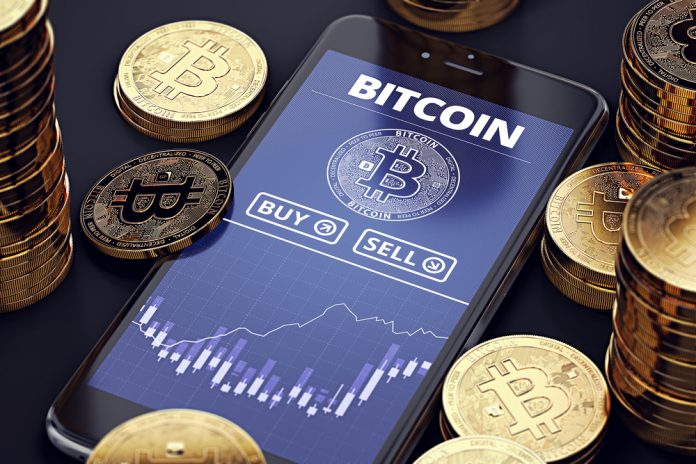 In the cryptocurrency world, there are multiple ways to keep funds secure. The best way to do so is by using a hardware wallet. Although several offerings exist already, it seems Ballet can be added to this list moving forward. It is a new venture by Bobby Lee, the former CEO of BTCC, one of China’s biggest and longest-running Bitcoin exchanges until recently.

It has been a while since Bobby lee last made any headlines. Up until a year ago, he was the CEO and co-founder of China’s BTCC trading platform. It was considered to be a top trading platform for Bitcoin in China, at least until the government decided to shut everything down in quick succession. Ever since, the cryptocurrency industry has not made any real impact in China, albeit trading is still ongoing through various means and methods.

Surprisingly, Lee has not given up on the Bitcoin industry by any means. Instead, he is now looking to enter the industry through a very different approach. The venture is known as Ballet, and will provide a hardware wallet solution with native support for multiple cryptocurrencies. Especially the latter aspect is very important, as most hardware wallets do not have multi-asset support from day one.

The Ballet hardware wallet is very different from what one might expect. It is the size of a credit card and made of metal. The piece of metal can print a QR code associated with the cryptocurrency of one’s choice. Beneath the QR code, there is a layer of encryption, which is also present at the bottom of the card. The bottom part can be scratched off in a manner very similar to how scratch cards work.

Both encrypted pieces contain code which needs to be combined through the mobile Ballet application. In doing so, users can see the private key associated with their cryptocurrency balance. Interestingly enough, the private key is the same key to access all supported crypto assets on different blockchains. This makes the process of getting involved with Bitcoin or altcoins a lot more straightforward, both for advanced and novice users alike.

Ballet can certainly gain a lot of traction in the weeks and months ahead. The native support for Bitcoin, Ethereum, Litecoin, XRP, and ERC20 tokens is quite significant in its own regard. Although more currencies and assets may be added in the near future, that has not been officially confirmed at this point. It also appears Ballet will support stablecoins, including USDT, USDC, and Dai. A very interesting selection, which could appeal to a lot of users.

To this date, hardware wallets have a reputation of being fairly expensive. That is no longer the case in 2019, as Ballet is one of the cheapest products on the market today. With an expected price point of just $29, there is no reason for cryptocurrency users to not give this solution a try. One potential downside is how the company generates all wallet addresses and private keys prior to shipping units to customers. From a trust-based point of view, that is not an ideal situation.