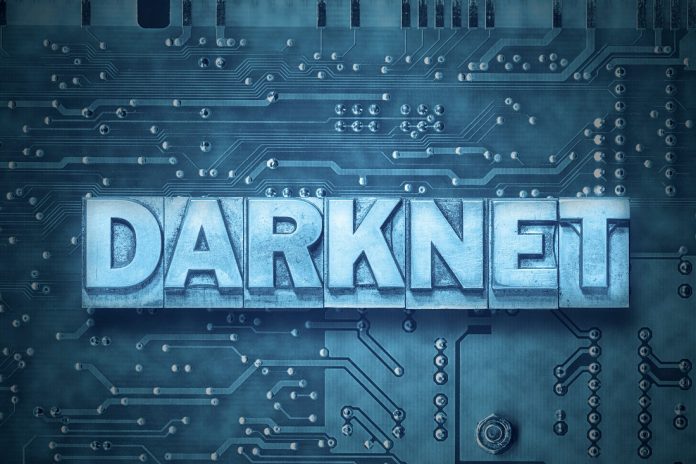 Even though our society lives in the Internet Age, there is still some confusion as to what the darknet really is. This hidden part of the internet often comes up in media stories, primarily because of the illegal activity taking place. Even so, it is important to properly understand what this non-public part of the Internet entails exactly.

A Closer Look at the Darknet

Most people who use the internet on a daily basis will never encounter the darknet. It is not something one could stumble upon while browsing social media or using Google by any means. Instead, those websites and services most people access reside on the clearnet. That term refers to the part of the internet anyone can access without using special software other than an internet browser. The amount of content to be accessed on the clearnet can differ from region to region, depending on censorship by one’s local government.

The darknet, on the other hand, can be referred to as the “dark side of the moon” part of the World Wide Web. Not every aspect of the internet can be accessed publicly, which is only to be expected. Initially, the darknet was known as ARPANET, as this part of the internet was composed of computers designed to solely receive messages, rather than broadcast them. These machines remained “in the dark”, which is why the term “darknet” was introduced eventually.

To access the darknet, one will need special software to do so. The darknet is part of the deep web, an anonymous part of the internet not indexed by search engines and not accessible with a regular browser alone. Instead, one needs special software to access this type of information, such as the Tor browser. Other forms of accessing the deep web span non-common communication protocols, although they do not necessarily have any darknet implications.

Most common use cases pertaining to darknet activity include criminal activity, file sharing, and whistleblowing. More specifically, a decade and a half ago, warez sites – hosting illegal downloads of music, movies, games, and applications – were incredibly common. This type of activity has now moved to the darknet for the most part, although the rise in popularity in torrents also allows these files to be found on the accessible internet more often than not.

If the media is to be believed, the darknet is currently a place where cryptocurrencies are thriving. Bitcoin has gained notable traction in this regard, although it seems Monero is the hot commodity right now. This further reinforces the link between illegal online activity and cryptocurrencies. In most cases, Bitcoin or Monero is used to pay for illegal services, such as hacking, cracking, or even stolen information obtained from such practices.

Plenty of Normal use Cases

It is important to note the darknet is not just used for criminal activity these days. In fact, it is a viable alternative for consumers who want to maintain their privacy at all times. Additionally, it also allows for the sale of restricted goods, albeit that is a bit of a gray area more often than not. In terms of whistleblowing and news leaks, the darknet can be incredibly valuable in countries where governments actively oppress freedom of speech. As such, it seems safe to assume there are plenty of legitimate use cases for the darknet, although those hardly make media headlines.