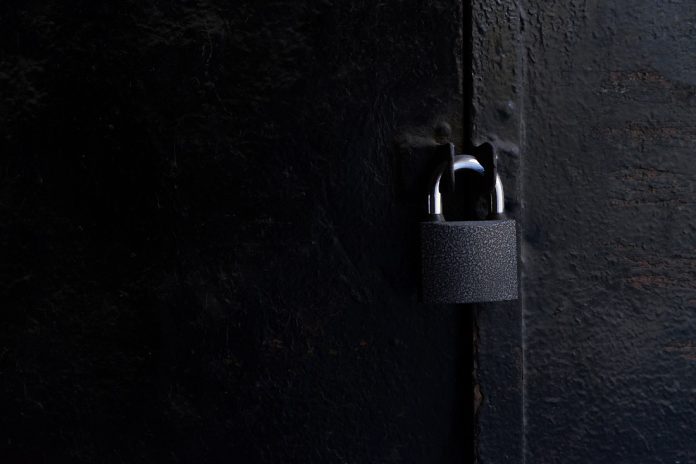 2018 has been quite interesting for cryptocurrency exchanges. A lot of companies saw a new influx of additional customers, whereas other platforms fell victim to severe hacks. Zaif, the most recently hacked major trading platform, is now suspending the registration of new user accounts.

It is never a positive sign when exchanges decide to shun new user registrations. Although there are numerous reasons as to why that would be the case, it is usually a sign of more problems to come. In the case of Zaif, the exchange recently suffered from a major hack, which saw over $60m worth of cryptocurrency being stolen.

Overcoming such a major incident is not easy. Although the company will reimburse users without any problems, it would appear the security flaws may not have been closed off completely. It is possible this temporary suspension of new user registrations is part of a future auditing of the platform, which may help the company beef up its overall security.

This news comes at a rather interesting time. After the hack became public knowledge, the company made it clear user registration would not be affected. Something has changed in this regard, albeit the process will be reinstated in the near future. No official timeline has been proposed in this regard, but it seems evident Zaif will resume its normal operations at some point in 2018.

Ensuring everything pertaining to the hack is dealt with needs to be the number one priority for Zaif at this stage. After all, they need to take care of existing customers prior to welcome additional users and funds. Suspending new registrations is not an ideal scenario, but when looking at the bigger picture, it makes perfect sense given the current circumstances.

Additionally, it would appear the exchange and its parent company Tech Bureau are under investigation by Japan’s FSA. That is a common business practice The FSA has investigated all exchanges which suffered from hacks in late 2017 and throughout 2018. It is evident regulators want to ensure everything is on the up and up, rather than trying to shut down companies.

For the time being, it will be interesting to see what the future holds for the Zaif cryptocurrency exchange. This setback is not necessarily a crippling blow to the company, as their withdrawals,  deposits, and trading are not affected. New users will have to wait to create an account or use one of the dozen other major exchanges in Japan.