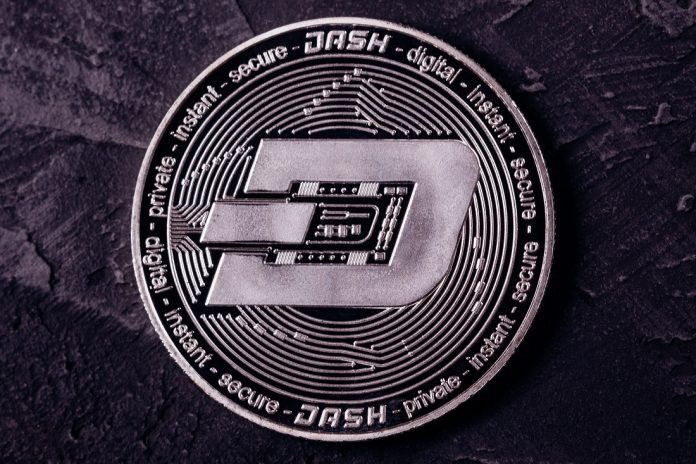 There are numerous cryptocurrency projects worth keeping an eye on. For novice users, this can lead to an overwhelming amount of information waiting to be processed. In this overview, the Dash project is explained as simplistic as possible. This project has a lot of potential, especially for those who value their financial privacy above everything else.

The Idea Behind Dash

There are many different cryptocurrencies which, on the surface, appear to be a mirror of Bitcoin. That is usually no longer the case when looking at the bigger picture. Dash positions itself as digital cash designed to be spent anywhere. It primarily focuses on private payments which are settled in near real-time. This makes it very different from Bitcoin at this time.

What Makes it so Appealing?

On the surface, Dash offers the same functionality as Bitcoin in terms of being a global form of digital money. What makes Dash different is how it can have transactions settled in near real-time, and the overall network fees are kept in check as well. Dash also has a privacy-oriented nature to it, which is facilitated by the nodes running on the network. In the case of Dash, there are masternodes, which provide the privacy-oriented features of the network itself.

The instant transactions of Dash are facilitated through the InstantSend feature. This is also the aspect of Dash which makes Dash private first and foremost. All user activity history and balances are kept private at all times. This makes it far less transparent than Bitcoin itself. Whereas most people think of Bitcoin as anonymous, it is anything but.

Dash’s core revolves around building an incentivized peer-to-peer network. Miners are rewarded, in a manner similar to Bitcoin. The masternodes on the network are an extra layer on top of the network, which provides a variety of decentralized services. Bitcoin, on the other hand, does not have any masternodes whatsoever. The team is also confident this approach will keep Dash safe from network attacks moving forward.

One of the primary selling points of Dash is its decentralized governance system. This approach is designed to solve two key problems: governance and funding. As such, anyone building on Dash technology can apply for funding from the community. Dash is one of the currencies funding its own development. Ten percent of every block reward funds the network development, whereas 45% goes to miners and the remaining 45% goes to masternodes powering the network.

One of the main purposes of cryptocurrencies is to spend it like regular cash. For Dash users, debit cards play an integral part. Many companies support this particular currency at this time, which is a healthy sign. There is also a well-maintained Dash merchant directory for users to explore. As such, this cryptocurrency continues to make inroads all across the board, which is what makes it a currency worth keeping an eye on.